Church of Our Lady of Fatima

Alter of Church of Our Lady of Fatima

Donors of the Church of Our Lady of Fatima 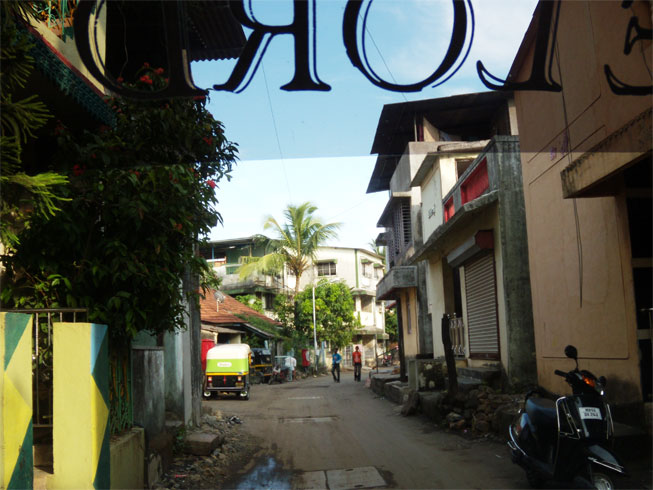 Church of Our Lady of Fatima (Chulne) 1963 (ref: Catholic Diocese of Vasai)

The suburban village of Chulne whose inhabitants are practically all Catholics lies about three kilometers from Vasai Road Railway Station and about the same distance from the church of St. Thomas, Sandor. Till the middle of the 20th century this village belonged to the parish of Sandor. Because of the inconvenience and hardships experienced, especially during the monsoons, a petition was successfully made by the villagers to His Eminence Cardinal Gracious for Sunday Mass to be celebrated for them in the village hall.

Mass was celebrated for the first time in Chulne’s village Hal on Sept. 9, 1951 by fr. Philip Tavares (later Mnsgr.) who was at time an Assistant to Sandor Parish.

This event signaled the beginning of a concerted effort on the part of the Catholics of Chulne to build a parish church of their own under the direction of Fr. Tavares. The foundation stone of the church was laid on April 22, 1961. Three years later Auxiliary Bishop Longinus Perreira blessed the new church and dedicated it to Our Lady of Fatima on May 17 1964.

Carved out of the fourth century of St. Thomas Church Sandor, Our lady of Fatima Church (Locally known as Fatima Mata Church) was canonically established as an independent parish on June 1, 1963 under the able leadership of Fr. Philip Tavares (1963-66) who was appointed first parish priest.