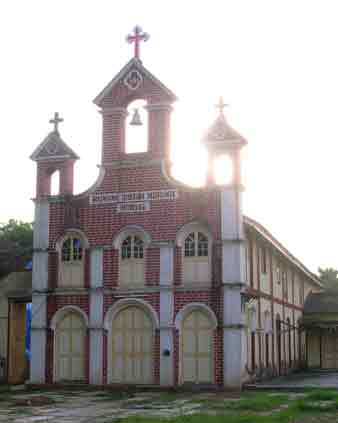 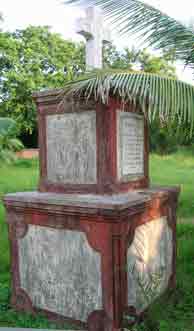 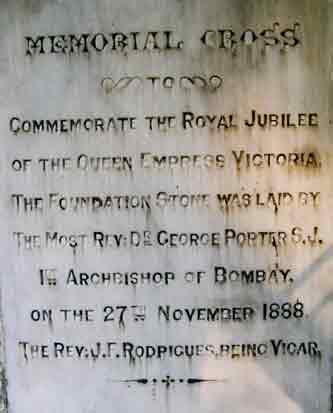 The memorial cross just outside the Sacred Heart Church located at Culvem is in all probability the first through East Indian Cross. As this cross is a memorial cross to "Commemorate the Royal Jubilee of the Queen Empress Victoria". It was at this time the local Christians (Roman Catholics) of Bombay, Salsette and Thana ridded themselves of their castes to unite themselves as one community . . .